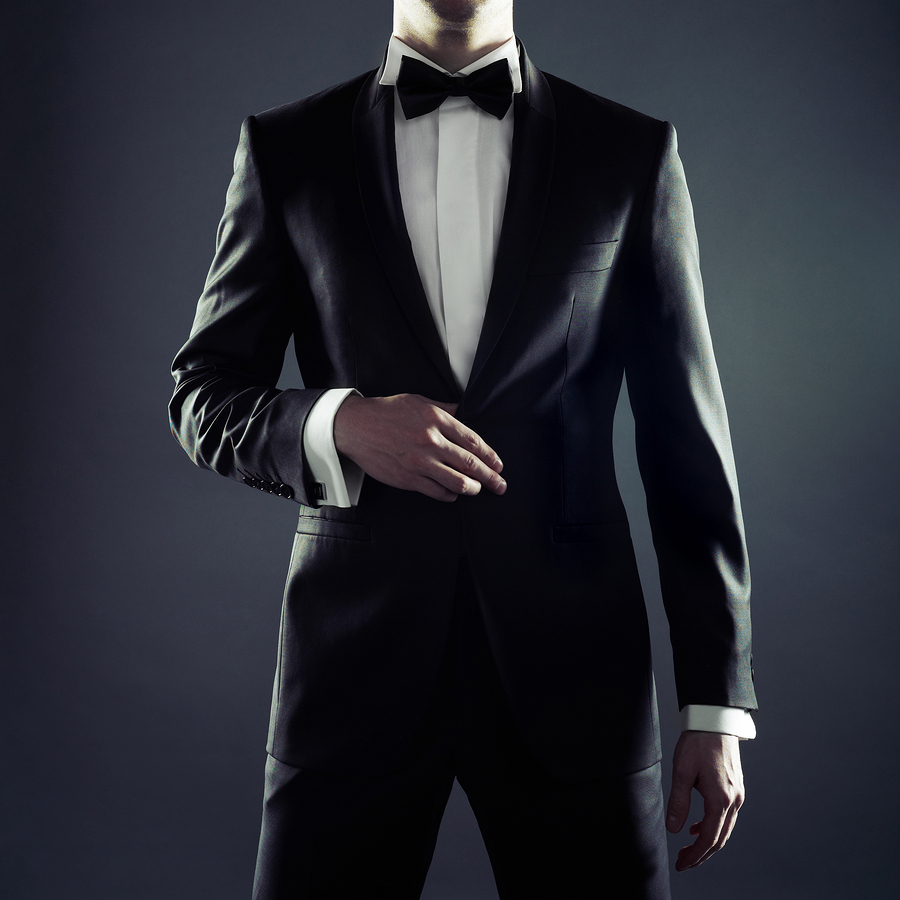 A large medical complex in town was growing quickly, and like many hospitals, the facility expanded around its central plant, leaving no traditional access for easily removing or installing mechanical equipment – including the large chillers (three 1,125-ton and one 650-ton) – and to further complicate matters, the chillers were located on the second floor.

So, we had to get creative when replacing equipment during a renovation project. Our solution was to disassemble old chillers piece-by-piece and move them through the air intake on the air handling unit. Then, the new chillers were disassembled and moved into the space the same way. Almost sounds like something out of a James Bond movie, right?

To get even trickier, the hospital required 24/7 cooling (a requirement which we’re used to). So, we kept the chiller farthest from the door in operation, while we removed the other three. We placed the parts for the new equipment strategically around it as they were moved into the space, then assembled assembled everything. When they were online, we replaced the last chiller.